The Park Rapids Lakes Area Chamber of Commerce is the region’s largest membership-driven organization representing the interests of over 300 businesses and individuals.

Carters is a fruit, vegetable, and livestock farm, with on-farm sales and entertainment.

The farm's story began with tomatoes. In 1955, Russell Carter planted tomatoes on the south slope of his garden and sold tomatoes from a wagon on the side of Highway 71. A few years later, he bought land in Park Rapids, Minnesota, that would become Carters' Farm.

Over the years, the farm has included an award-winning Ayrshire dairy herd, hogs, chickens, ponies, sheep, and even some goats. The fields have produced tomatoes, sweet corn, strawberries, pumpkins, asparagus, green beans, alfalfa, cucumbers, zucchini, raspberries, blueberries, and much more.

Come out to the farm for fresh produce at our on-farm stand. You can also find Carter produce at The Red Barn in Park Rapids on East 34 and the Park Rapids Farmers Market, as well as at Necce's,Third Street Market, and other restaurants.

Our fall festival is held every year at the farm—giant corn maze, wagon rides, music, pumpkin games, refreshments from local vendors, and more. Find out the latest at CartersFarm.org. 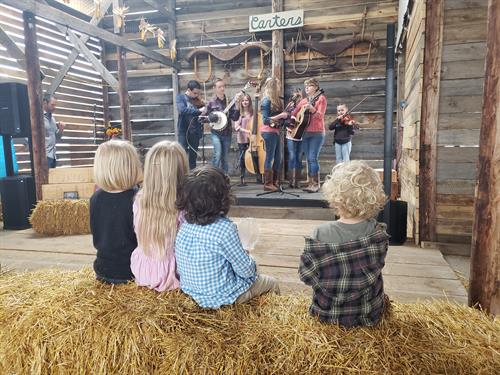 Figuring It Out performs on the Corn Crib Stage at Carters' Fall Festival, 2021 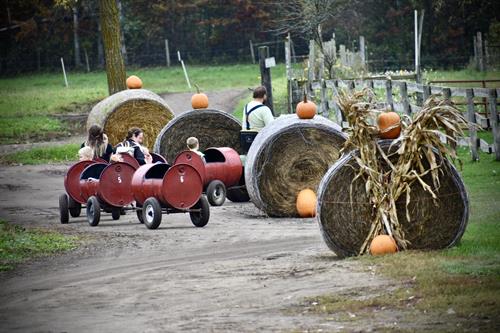 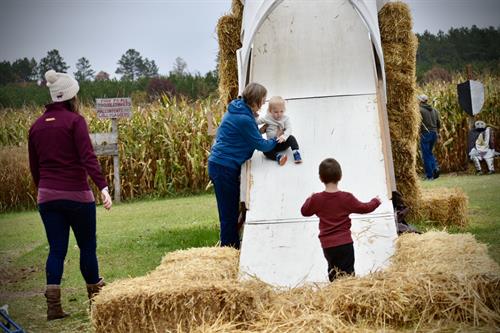 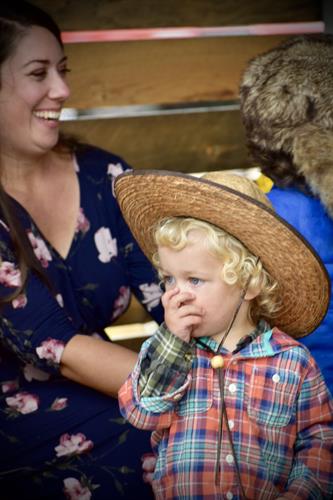 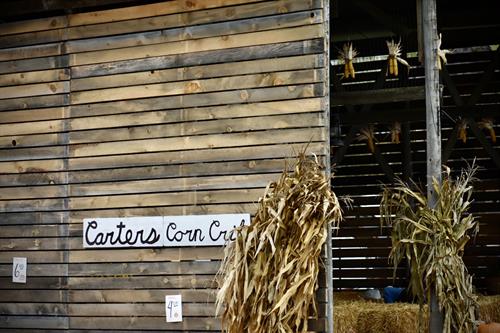 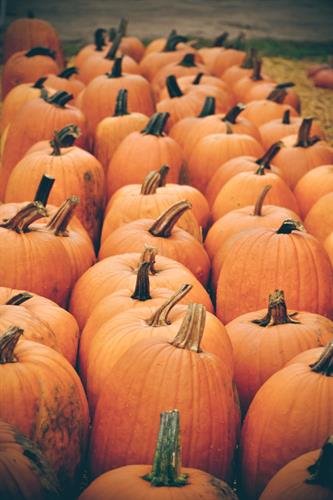 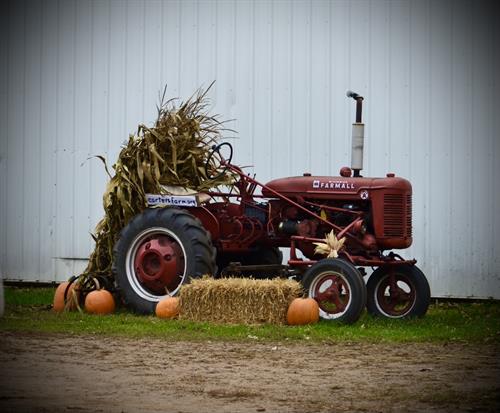 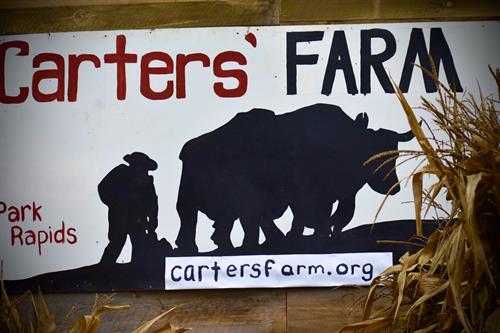 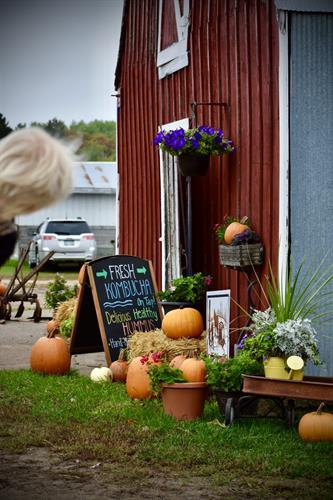 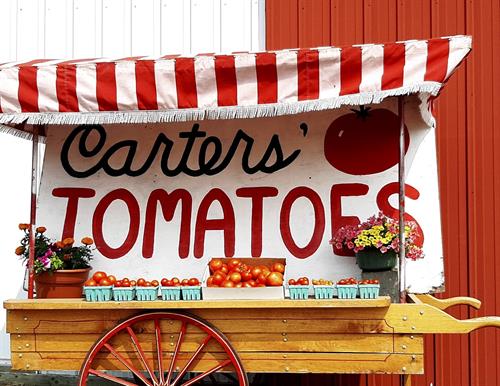 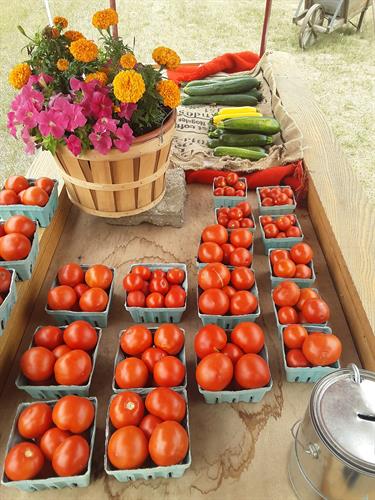 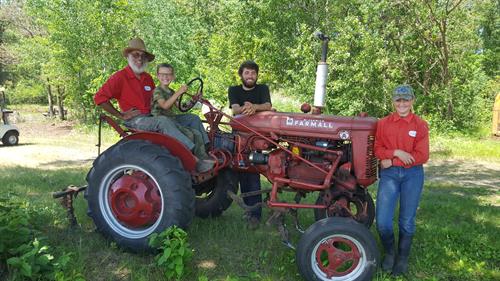 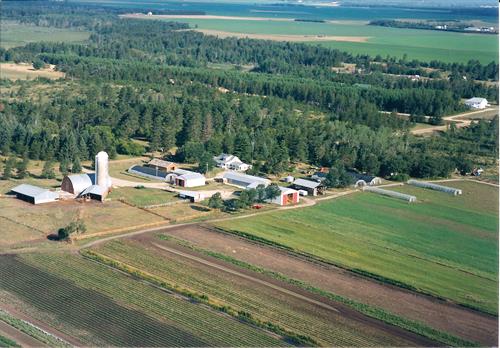